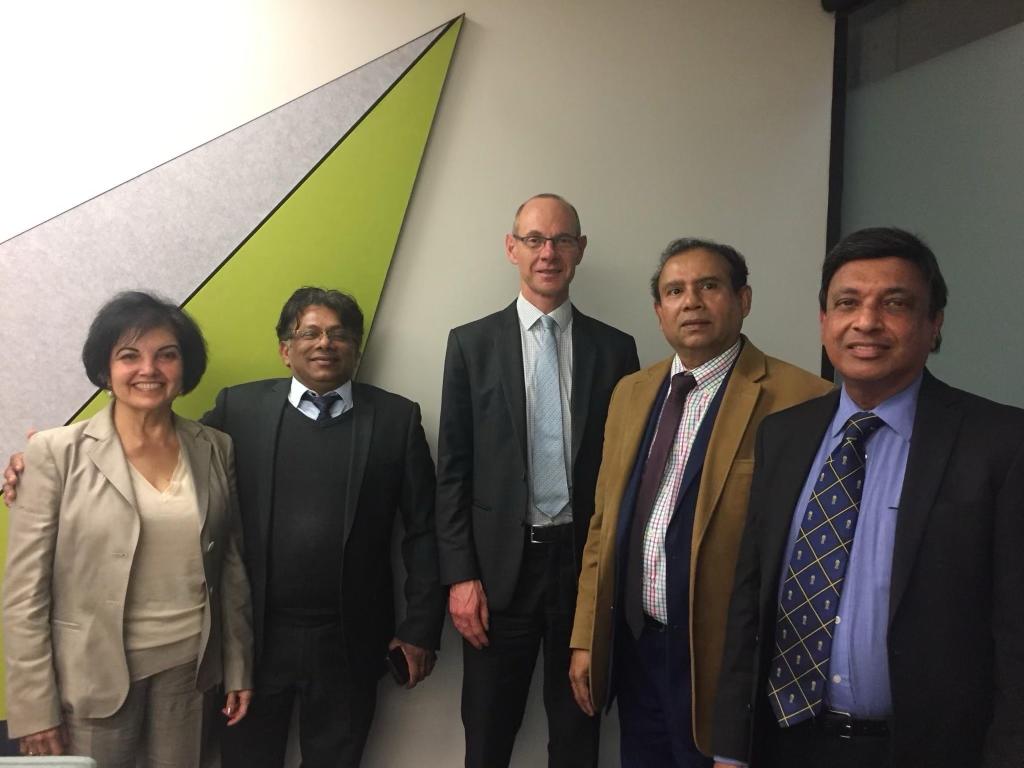 The Australian Department of Foreign Affairs and Trade (DFAT) invited the President and Secretary of SLA to attend a round table meeting with Australia’s new High Commissioner designate, Paul Stevens on 5 July 2022.

The purpose of the meeting was for “pre-posting consultations in Sydney to understand issues/concerns/initiatives from Sri Lankan diaspora”.

Roshan and Kalinga conveyed to the High Commissioner designate that the Sri Lankan diaspora was concerned with the current economic crisis in Sri Lanka and appreciated the aid package of $50 million granted towards various relief efforts. In particular the lack of medicines and medical equipment needed urgent attention. A copy of a letter sent by SLA in April to the former Foreign Minister Marise Payne through Julian Lesser MP requesting medical supplies identified by the Paediatric Association in Sri Lanka was presented at the meeting. SLA also requested at the meeting, that DFAT consider providing temporary visas for elderly parents of Australian citizens of Sri Lankan descent to be sponsored to come to Australia, as they are particularly vulnerable due to their inability to stand in queues to obtain necessities.

The High Commissioner designate noted the concerns and proposals of the SLA and informed us that they will consider them. The new High Commissioner will take office from 1 August 2022. Other representatives from Ceylon Society of Australia and Sinhala Cultural Forum were present. 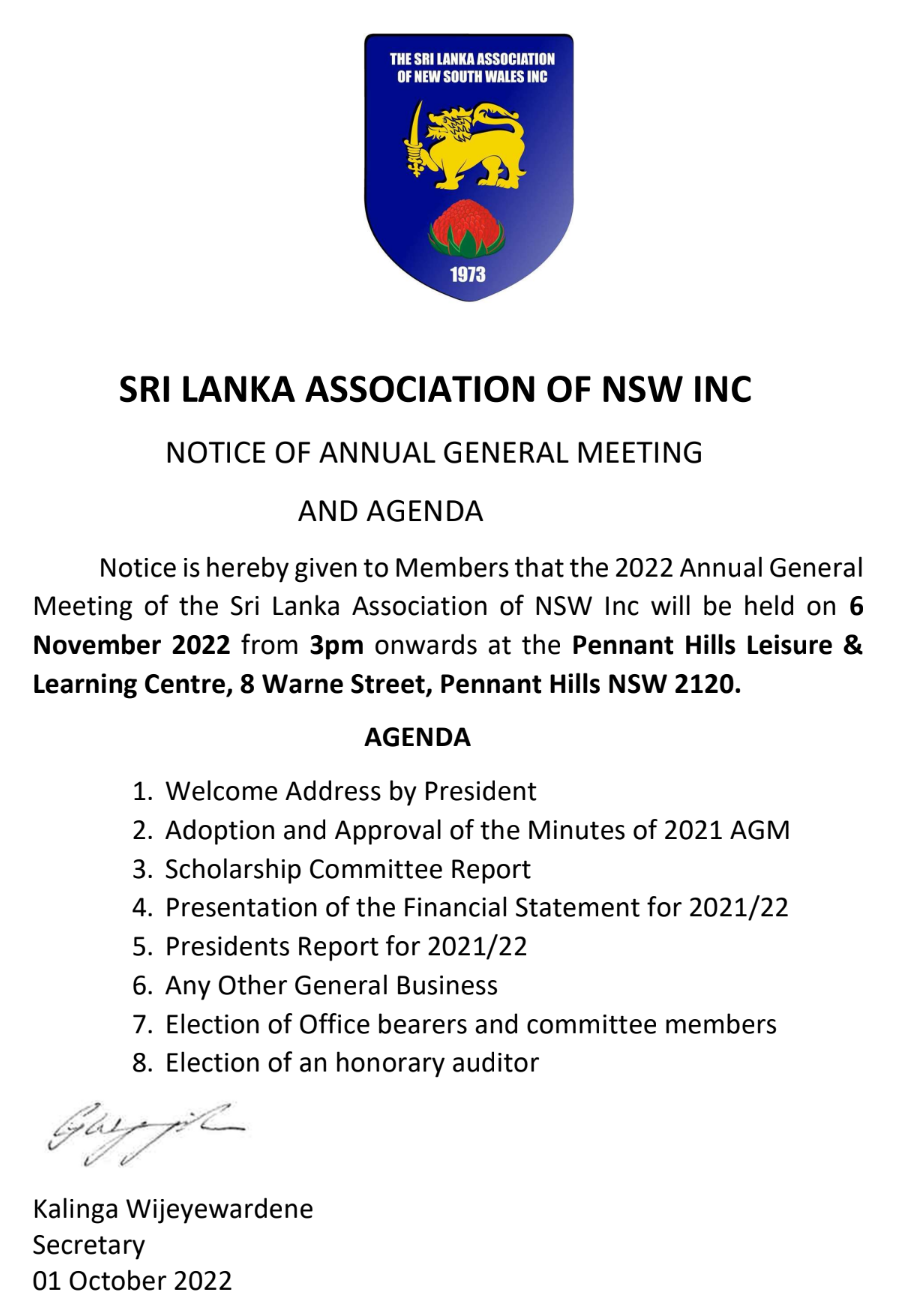 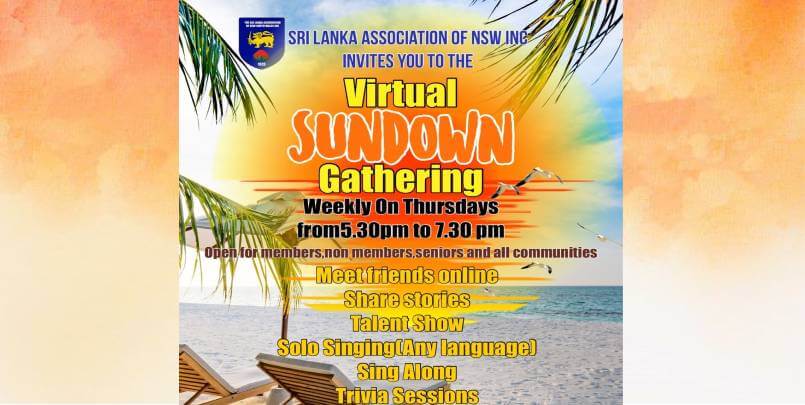 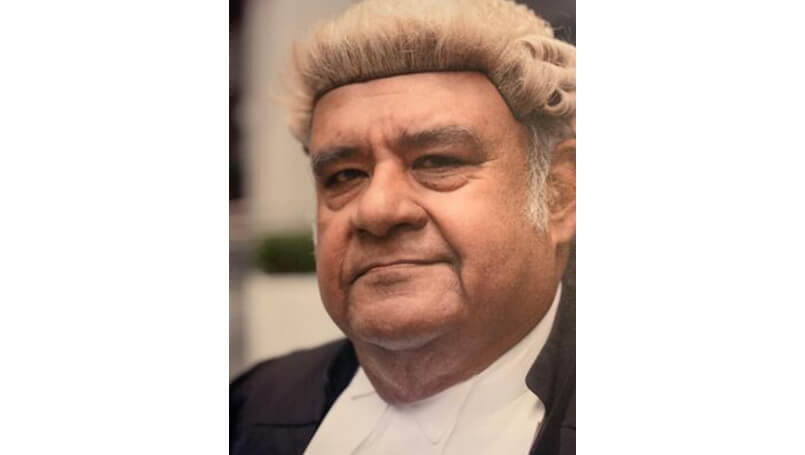